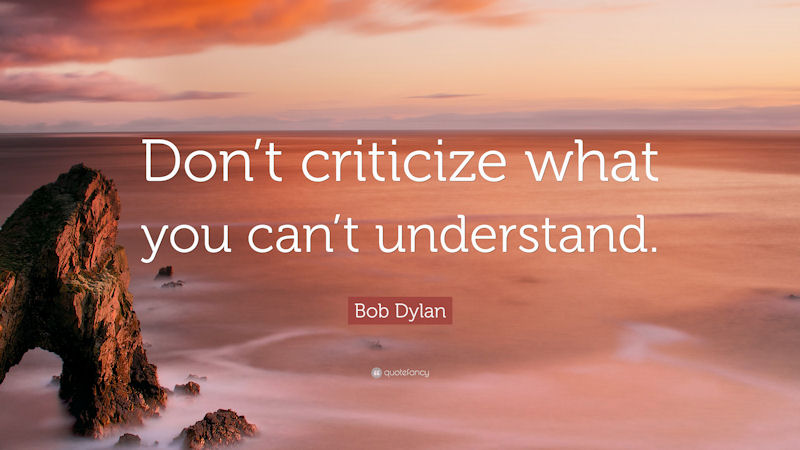 Time for another round table discussion. I have some announcements and some stuff that has just popped up today. I have some really great listener questions and feedback as well. Today we talk about aquaculture, search technology, gardening, community, keto eating, insurance, side hustles, moving, egg production, composting, opportunities and more.

Today on The Survival Podcast we cover…