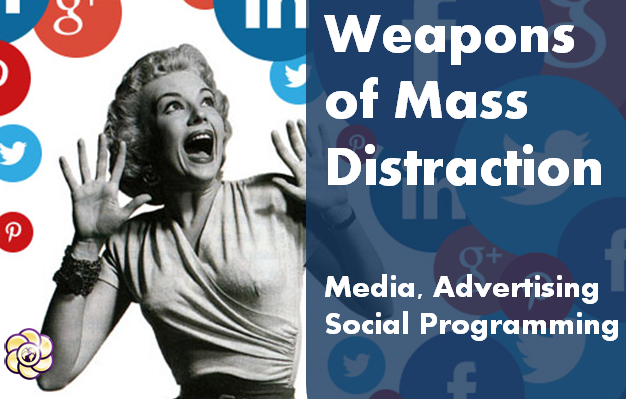 .
Today on the Survival Podcast I respond to your emails on artificial intelligence, the gas shortage, water aquifer contamination, technology, mental programming and more.

Join Me Today As I Respond to Your Emails On