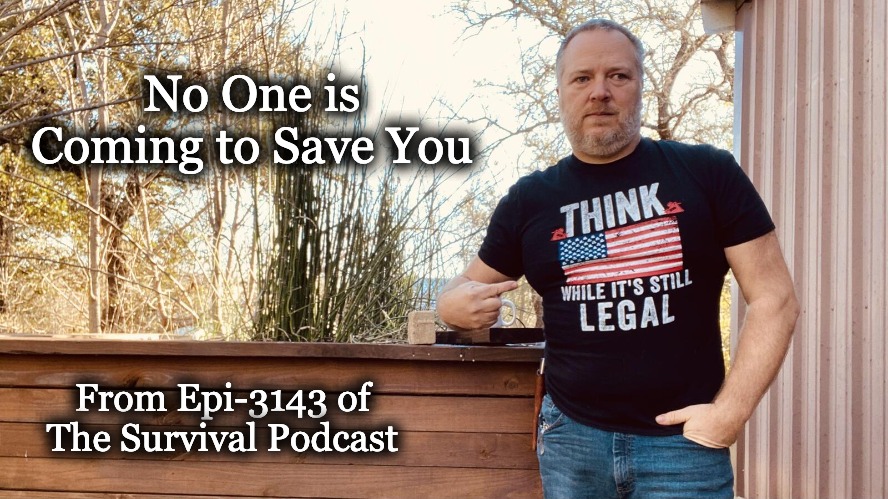 Make sure if you submit content for an expert council show you do the following….

Following that procedure makes it about 100X more likely your question will get though screening and sent on to one of our experts.  All expert council members can be found on the Meet the Expert Council Page.