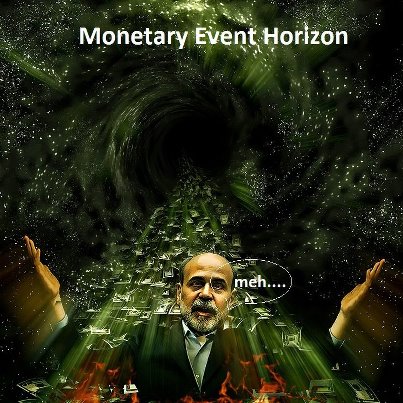 Going to war with Walmart in the current system is like giving a headache patient an aspirin and thinking it will fix the problem.  It might feel better but the problem remains.  This isn’t just a corporate issue, it is a government one and a monetary one, in fact that is the entire point.

When there is an illness if you are a good doctor the symptoms are used only to diagnose the illness and you correct the imbalance in the system that is the root cause.  The reality is if you only treat the symptom, the illness gets worse.  You can cut out a tumor yet a cancer patient will often still die.