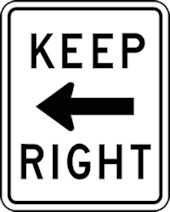 How's This for a Choice?

Once in a while I just need to take the time to chat with you guys about what is going on and perhaps clean up some things from past episodes as well.

Today is such a day.  Likely as in most instances when I speak my mind I will tick some of you off, hence I ask you to listen to the second bullet point today with your heart and truly think about something I am going to describe and ask you to consider.

Survival is not just waking up alive the next day, plenty of people will survive the coming economic collapse for instance but how much misery will they endure that could be avoided, we will examine that and many other things today.  Hope you enjoy the show.