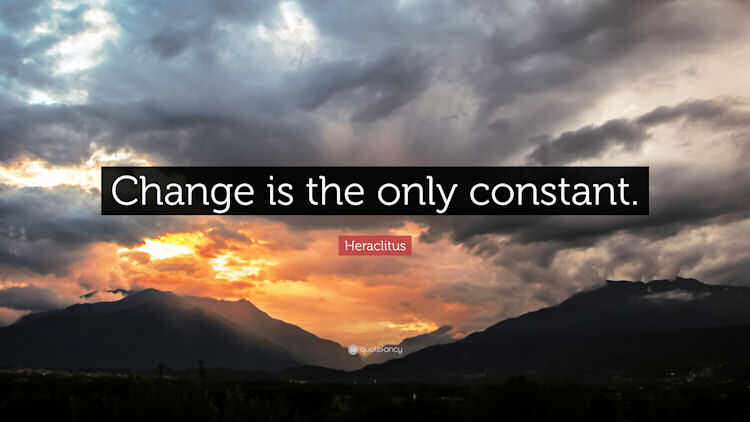 This morning when I checked crypto prices I did a quick double take, “Bitcoin is at 44K, what is going on”?  Ten seconds into it I found the media going ape about the fact that Elon Musk announced that Tesla purchased 1.5 billion dollars worth of Bitcoin mostly in January and as part of being a public company had to disclose this.

Every article on it had a passive aggressive undertone, attacking Musk, Tesla and above all Bitcoin itself.  I am pretty sure that this one is on cut and paste phrase list for any so called journalist writing about crypto. “Bitcoin is a digital currency that is not guaranteed by a bank or government.”  They mean this as an attack, ignoring or not knowing it is the entire point.  Let me put this in a way that likely no one has done for you so far, “do you trust the state or math more”?

If congress and the president passed the 2+2 is 14 law, would you believe 2 and 2 now equal 14?  Sadly many would but it would not change the reality.  Crypto is based on math, it works because of that, this is hard for a society that is told to “believe things” based on authority to grasp.  In the end though math is auditable and quantifiable.

Many in the audience want me to ignore crypto, guys please wake up.  Of all the paradigms controlling you the most powerful of them is banking and monetary creation.  No matter what banking looks like in 2030, Bitcoin and other cryptos will be a big part of how we end up there, just know it won’t look like it does today.

This is the great age of dying paradigms!  Money is only one place this is happening.  It is coming to energy, health care, real estate, food and every major facet of human life.  The move it toward decentralization, the fight the elite are making is for centralizing the new order of things and the media are fighting to deny it is even happening.

I bet if you read the last paragraph you bristled a bit when you read “new order of things”, it is a lot like the term “new world order” right?  Well, it is going to get worse we are going to be strait up discussing the “world order” today and how it becomes “new” but we are not looking into Illuminati secrets, just the reality that at any time in history there is an “order” to the world, that this order falls and is replaced and this happens over and over and will always do so.  For as long as we have had “civilization” we have had an order to the world, a system of hierarchy and controls.

None of this should surprise any of you that have listed to or followed TSPC for at least a few years now.  As early as 2014 I have been saying that the decade between 2020-2030 will be the biggest decade of flux any living human will ever see.  That it will be like the period just before the Civil War say about 1850 though WWII (say 1950).

People living at that time saw a shift in power, money and technology we can’t really get into perspective.  They watched the world go from Horse and Buggy to airplanes crossing oceans.  This all culminated with the most horrific two wars in history (so far anyway), the fall of the divine right of kings, redrawing the world map and hundreds of other things.  If you had mentioned any one of these to the average person in 1850 they would have found you stark raving mad.

And that is the difference in how those 100 years went vs. the 80 that followed them!  By 1950 we were no longer shocked by change.  Can we go to the moon?  Well we split the atom, soooooooo.  Yes tons of things changed between 1950-2020 but they didn’t shake society like the prior 100 years.  In that century entire orders fell and were replaced.

Take that, jam it into 2020-2030 and you have our current reality and short term future.  As bad as this all was in early 2020 gas and kerosene were poured on this fire.  The gas was of course CoVid, the acutual virus which is serious and on its own had the power to shift things into high gear.  That friends was only a flash a fast flare up, then the kerosene kicked in the longer steadier burn, that is the “PlanDemic”.  The massive over reaction causing a global depression.  As I have been saying since April last year, “CoVid is killing the dying and I don’t mean people”.

The paradigms are now falling, many are in denial but the people in power have a history of anticipating and shifting in advance of such things.  This creates that “new world order” which is more about a coming storm then a secret group of people.  Think of it this way.  A massive rain event hits and one farm loses all their crops to it, they are set back a year at least by this event.  Down the road another farm takes the same rain, does fine and is effectively drought proofed for 6 months from the same rain.

Why?  One farm was built to maximize production in the best of times, the other was designed to absorb the flood that was always coming at some point.  This is a storm much like a 100 year flood event, sooner or later it comes, you can’t stop it, you can only prepare for it.