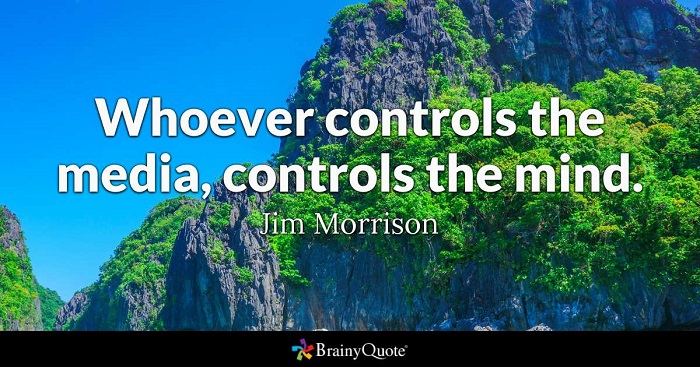 Today’s show was chosen by open suggestions from the TSP Facebook Forum, the person suggesting it put it this way.

Disconnecting from the political/media insanity. You did a show a while back reiterating circle of concern, etc… recent news has brought tons of your listeners back into the psychotic loop of following politics and corporate news, getting angry, following more, etc… like it really is the most important thing to their personal well being (which couldn’t be further from the truth).

This resonated with me a great deal.  Here is why, I can tell you the two stories that will dominate the next two weeks and what the angles will be.

Other than that unless you are trading stocks or traveling to an area where you need to know if something is going on there, bluntly just say eff it and take a break from this shit.  The two points above are the exact narrative you will hear tonight and baring some huge event (that someone will tell you about if it happens) in two weeks when you turn the TV back on, it will be the same shit they will be saying then.