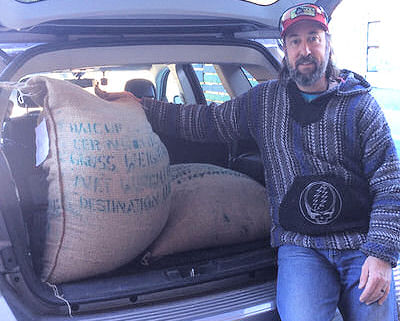 Brian Norton is the founder of CBD Specialty Coffee.  A small custom roasting company that offers both CBD Infused Coffee and non infused coffee as well.

His initial entry into the cannabis space was as a medical caregiver and doing genetic development of new clones for specific medicinal needs.

As a caregiver Brian worked with many older patients during their last days and used cannabis to help them with their final days in as much comfort as possible and not totally pumped full of morphine.

He joins us today to discuss the role of CBDs in healing core systemic inflammation issues vs. treating symptoms with prescription drugs.  We also discuss the effects of legalizing cannabis on medical patients and CBDs role in addressing that.

We also discuss his business and why he chose to infuse coffee with CBD rather then simply sell the oil and coffee separately.