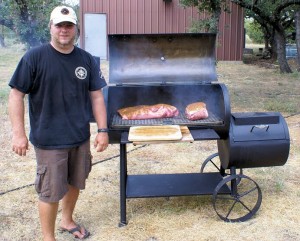 In 2008 when I founded TSP I wanted to be able to hang my hat on something truly original, rather than be another also ran.

The goal was to build an audience not to siphon it from the markets of others.

I thought about my personal philosophy and drilled it down to 12 tenets.  These tenets have driven the podcast and our topics now for eight years.

Some of these tenets were common to prepping and some were far more universal, the most universal being tenet one,

“Everything you do to “prepare” for emergencies, disasters or economic turmoil should be blended into your life in a way that improves your life even if nothing disastrous ever occurs.”

It was upon this foundation that 8 years and one day ago I started The Survival Podcast.  Rather than discuss any differences in how I perceive the 12 tenets today, instead I will simply present them with no notes or plans, off the cuff and let you decide if they have evolved, changed or remained mostly constant over 8 years.