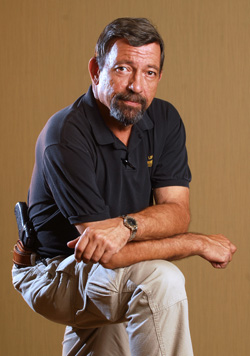 Massad joins us today to discuss protecting yourself as an armed citizen from the threat we seldom consider, our own legal system.  How to make sure you are not in violation of the law, what constitutes justification for the use of deadly force and having a “prep kit” for after a deadly force incident.