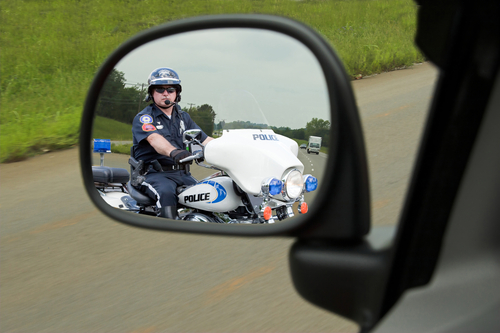 Andrew is a 55 year old graduate of the University of Illinois B.A. Political Science/Economics/Criminolgy.

He also served in the  United States Army, Infantry (MOS 11B1P) but ended up in S2.  He did three years active duty, then five years in the GaANG on the pistol team, and armorer for a Personnel Services Company.

He then dedicated himself to 27 years law enforcement with a wide degree of experience including patrol/drug investigations/supervision/management in a major metro-Atlanta LE agency with +/- 1000 employees and a service population of 700,000.

He is the third generation of LEO in his family and the fourth generation was sworn in two years ago.  He joins us today with a LEOs perspective on dealing with law enforcement contacts and on LEOs that both keep and break their oaths.