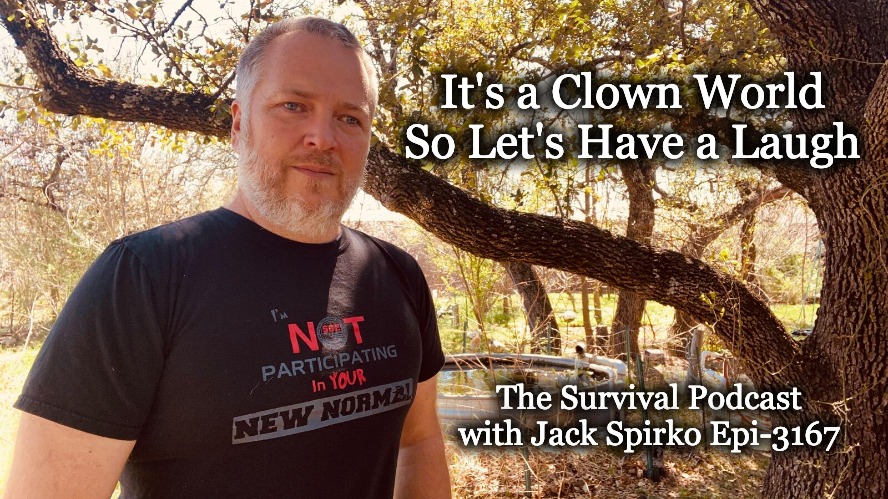 Today it is time for a few good laughs, vegans laying roses on steaks, the king has his pants on backwards, jelly for diabetics and more.

Sponsor of the Day…

Video Version of this Podcast Episode