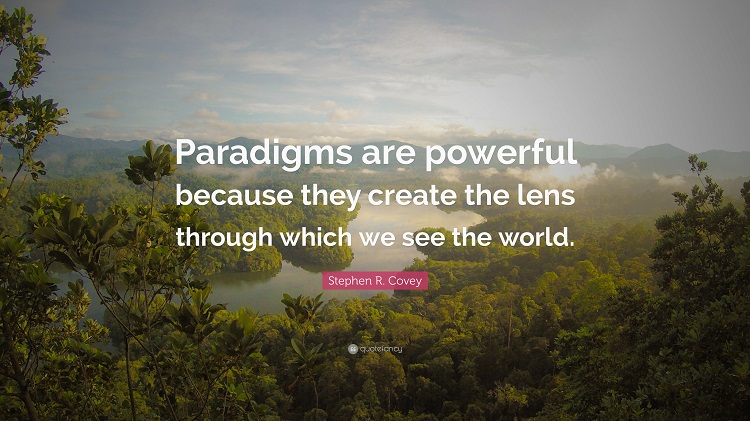 Breaking it down into both sides I would say that natural is the bigger issue (you can’t stop it) and that man made is also a big problem and has likely caused issues with reducing natural moderation of our ecosystems.

While the alarmists have stopped saying “global warming” and replaced it with a variety of terms to prop up the narrative such as simply climate change and other terms like climate chaos and global weirding, the narrative still focuses on warming once you get past the marketing paint of the term of the week.

As I have said before while warming can be a problem, it pales in comparison to the alternative, cooling.  History has shown it is cooling climates that lead to famine, death and war for humanity.  Sadly I fear we are entering the cooling cycle I predicted all the way back in 2008 and 2009, specifically in the 2020s-2050s.  This has all happened before, it will happen again and it is driven mostly by solar cycles.

So called science has ignored the role of solar cycles for decades to prop up their narrative.  This is both foolish and dangerous.  Not to mention is defies common sense.  The real problems we have now are pretty devastating if this cycle plays out the way many are now beginning to accept that it will.    Consider that this time with a global population that will soon exceed 8 billion.  Also as you will see today yes, humans do effect the climate and this again has compromised natural moderators.