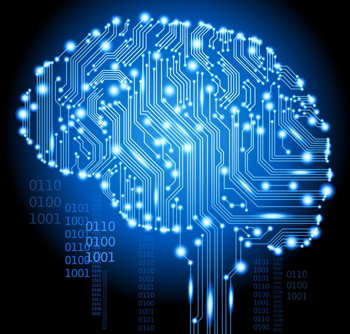 Get Answers Today From The Expert Council

Today is Friday so it is time for our ask expert council show. To ask a question for a show like this, just send an email to me at jack at thesurvivalpodcast.com with “TSPC Expert” in the subject line.

In the body of your email first tell me the council member your question is for. Second ask your question concisely in one to two sentences maximum. Third provide any and all details after that. This is the formula to give you the best chance of getting on the air.

Additional Links Provided by the Council