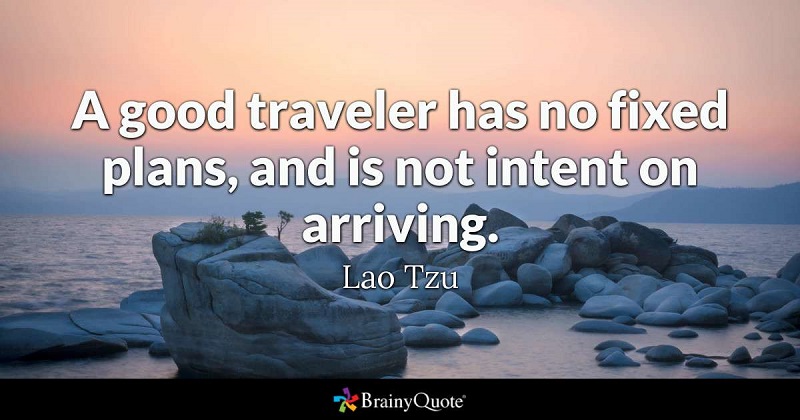 Today on The Survival Podcast I take your calls on CoVid, resource trading during a disaster, crypto, tax planning, counter economics, biltong, the great reset and more.