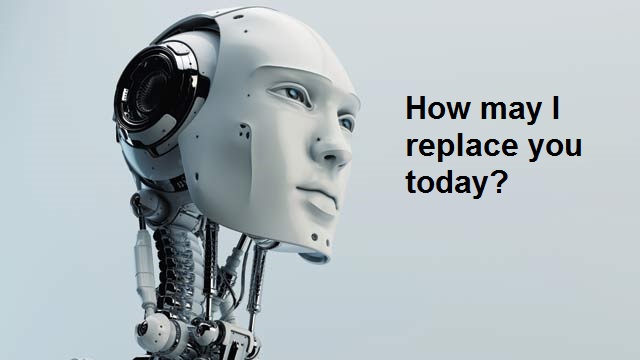 Robert G (Bob) Brown has a bachelors degree in chemistry (SUNY Stony Brook) and a masters in computer science (New York Institute of Technology) but considers his pursuit of life long learning far more important than his formal education.

He started out teaching science but has been an embedded computer systems engineer for three decades. As an engineer he is listed as the inventor on several patents and has written over a dozen articles on computer and electronic topics.

He is a knowledgeable investor who has been expanding his investment strategies beyond just the financial for several years now. Born in the middle of the baby boom years, he is also focused on health and wellness so that he can keep pace with his two teenage children and remain an asset for them as he gets older.

This has lead him to study and practice permaculture, which is an ethics based design system for meeting human needs while caring for the planet.  He joins us today with an engineers perspective on how automation is changing the world.