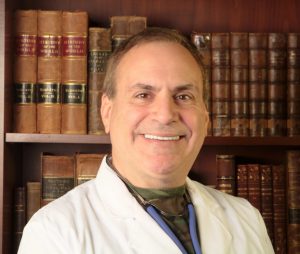 I decided to bring on Doc Bones from the expert panel to discuss the CoVid-19 situation from a pragmatic real world stand point.  Doc is taking this seriously and has good advice but his central message can be broken down into two parts.

Part Two – Don’t panic, this too shall pass.  It won’t last forever, don’t act like it will.

We cover a lot more than that and I finish with my 12 points of advice on the current situation.  In the end if you are a typical prepper who can go 30-60 days without needing typical “systems of support” you a lot of control in staying out of the problem and more importantly not making it worse.