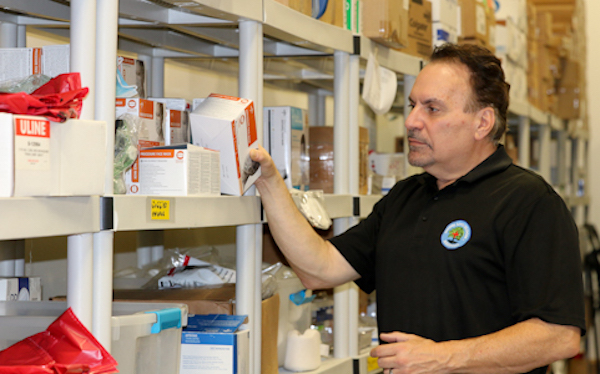 Together, they’re the authors of the brand new expanded and revised 4th edition of the Survival Medicine Handbook: The Essential Guide for when Help is Not on the Way.

Of course Bones and Amy are also long time personal friends of the Spirko family and the TSPC community and serve on our Expert Council as well.  Join us today for a discussion on collapse medicine an the newly released 4th edition of The Survival Medicine Handbook.