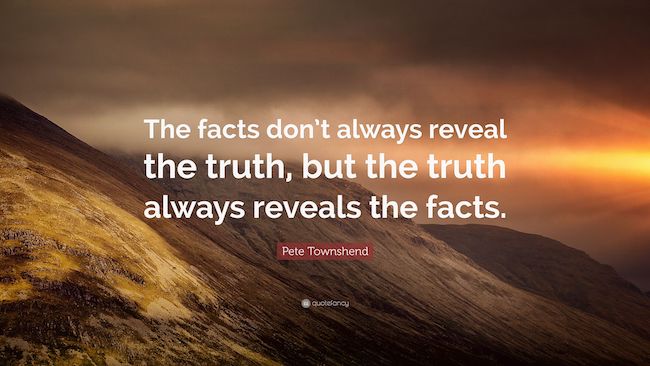 It has often been claimed that libertarians are the group that “flocks to crypto and bitcoin”.  In the beginning I’d say that was true, but it has not really been the case in recent history.  It may same that way, but it is more that crypto seems to move people toward libertarianism.

We are now at a point where more than 20% of Americans own some crypto.  If it was only libertarians who did so, I think the government would look different, don’t you?  On top of that more than 44% of Americans who own crypto are millennials, defined as being born between 1981-1996.  That is not exactly the sweet spot for libertarian thinking now is it?  That demographic seems far more generation woke, then generation libertarian.

It may some day be a very libertarian generation though, as crypto and bitcoin in particular draw people to think in a more libertarian manner.  It makes sense too, because libertarianism really rests on two primary foundations.  The first is a moral position that taking from others by force is wrong.  The second is pure economic literacy.   It is pretty hard to actually understand money and not also understand the rights of individuals to their property.  Either pillar swiftly leads one to the other.

I started thinking about this during my recent vacation.  Sitting on a beach and not catching many fish gives a man a lot of time to think.  In doing so I came up with 12 things I feel that bitcoin and crypto are making people aware of, many for the first time.

I will also point out, that this is not an all or nothing nor and all at once list.  These things come over time, in no real particular order for folks.  But I feel most of them do come in time and may forever alter the mindset of the average person, particularly those under 50.   And for once in a great while, it seems such change really might be for the better.  The key here is Bitcoin is not why these things are true, they were always true and always have been so.  This is a revealing, not creation story we are telling today.