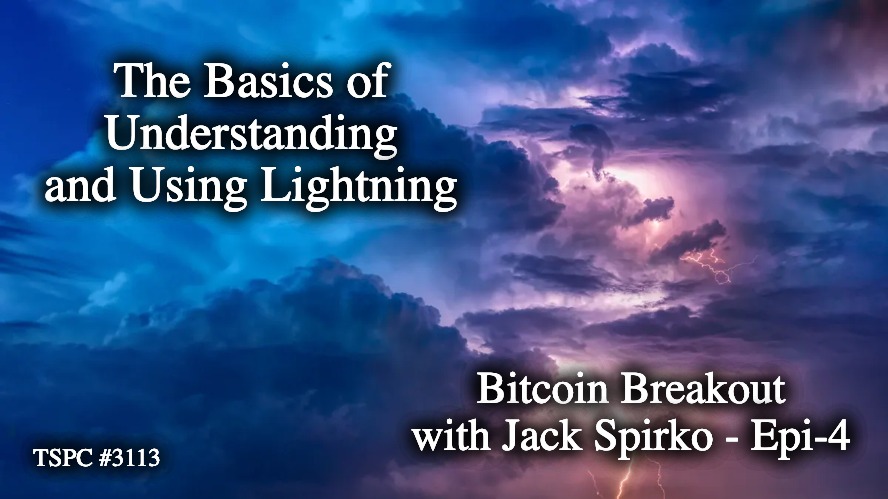 Today we are going to talk about the Lightning Network which is a “Layer 2” solution for bitcoin transactions.  If that sounds complicated, don’t worry I will help you make sense of it all today.  There is a lot of Fud about Lightning, generally this comes from shitcoiners in general but mostly from Bitcoin Cash holdouts who chant nonsense such as, “Bitcoin Cash is the Real Bitcoin”.

The reality is Lightning is exactly the type of solution bitcoin’s creator, Satoshi Nakamoto envisioned for bitcoin and its perceived shortcomings.

Nakamoto wrote the following in 2010…

“The nature of #Bitcoin is such that once version 0.1 was released, the core design was set in stone for the rest of its lifetime.”

Today we will talk about how Lightning actually works, why making BTC transactions fast and cheap is only part of its utility, how the reality of modern currencies come in and lastly even how we can use emerging technology that leverages lightning for true “local and community economies”.

This will be Episode 4 of “The Bitcoin Breakout”, the first four episodes can be found here until we get the new stand alone site and feed for breakout editions up and running.