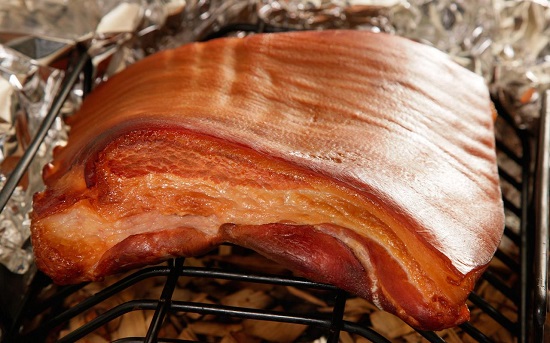 We have an annoying shit pot stirrer at the TSP Facebook Forum (located here http://bit.ly/tspfbforum) by the name of Travis. He constantly posts crap in our group about veganism and socialism, clearly he doesn’t get the TSP Ethos, or he does and enjoys trolling.

His latest troll attempt is a meme that says the Non Aggression Principle (NAP) applies to cows, pigs, etc, you get it.

I was going to ban him, because he really adds nothing to the discussion.

To be clear we do have other vegetarians and vegans that don’t constantly stir up shit, so that would not be anti vegan, it would be anti shit stirring troll. I have nothing against vegans until they attempt to shove their beliefs down your throat so banning him would be totally worth doing.

But I have a better idea, an idea I got from the AWESOME John Willis.

Here is the deal for the next week the MSB is on sale for 25 dollars a year and that locks in that price for renewals, the code to get this amazing deal in honor of Travis is “bacon”, yes yummy yummy bacon.

The catch is if you use the code you must swear on your honor to eat at least one pound of bacon in the following week in Travis’ honor. This pound of bacon must be in excess of the bacon you would have consumed anyway during the same period of time.

You must also promise to give a gift of bacon to a friend of your choice.  Any friend, any form of bacon but you must promise to spread the bacon addition.

This offer can only be used online if you are a new customer, or if you have an expired account because you can’t renew early online. However anyone can use the mail in form to renew early at any time and for as many years at one time as you wish.

You can sign up or get the mail in form for a membership at this page.https://www.thesurvivalpodcast.com/members-brigade

P.S. – If due to religious beliefs you don’t eat pork, you may substitute the meat of your choice on the consumption and gift side of the coin.