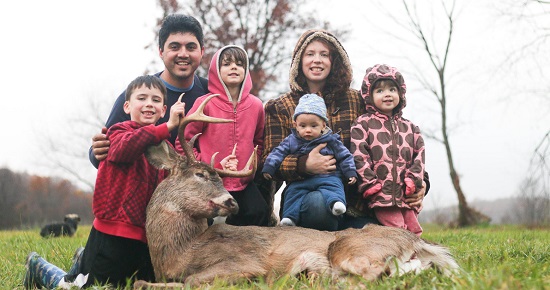 Austin Martin is a father of 4, small scale farmer, podcaster, Youtuber, and digital entrepreneur (All before turning 30).

Austin spent the first 3 years of his Homesteading life commuting for an hour or more each day, working a job in the construction field. Waking up at 4:30 am to do animal chores, and arriving home after work in the dark, not able to spend time outside with his kids, led him to change his life.

Now he works from his laptop, allowing him the freedom to spend more time with his family and on his homestead.