Okay assuming you are not an easily offended snow flake and the title didn’t outrage you beyond your ability to be rational, let me explain my goal in this short article.  I want to free as many people as possible from being easily led and controlled by outrage at things you don’t have any control over.

What don’t you control?  A lot of shit!  But let me tell you if it is on the national news and generating hundreds of memes on facebook there is a 99.9999999998% chance or there abouts that you don’t have ANY control over it at all.  Worse your outrage is going to be very short lived and replaced soon by a new “outrage de jour” (that means outrage of the day) but in these cycles it is generally more an “outrage de la semaine” (semaine means week).

Facebook really is a direct look at the control that the media has over America and I have marveled over the years watching this control.  I’ll admit I used to be an easily led moron too, I would get sucked into this stupid cycle.  I had to recognize the pattern to break free from it.  Now I simply mock these issues for my own personal amusement, usually angering both sides.  The reality though is my hope is always just one or two people will recognize how controlled they are and begin to break free.

These issues usually split left and right and despite what each side thinks about the other the core philosophies of both are driven by a desire to “do the right thing”.  So the media uses this divide, over hypes shit that is NEVER going to effect you directly and you can’t do anything about it anyway, to rev you up and set all of you fighting like a bunch of retarded monkeys.

“Not I” you say?  Really than I have a challenge for you.  To do it you will need two things.  First a notebook, say something like this…. 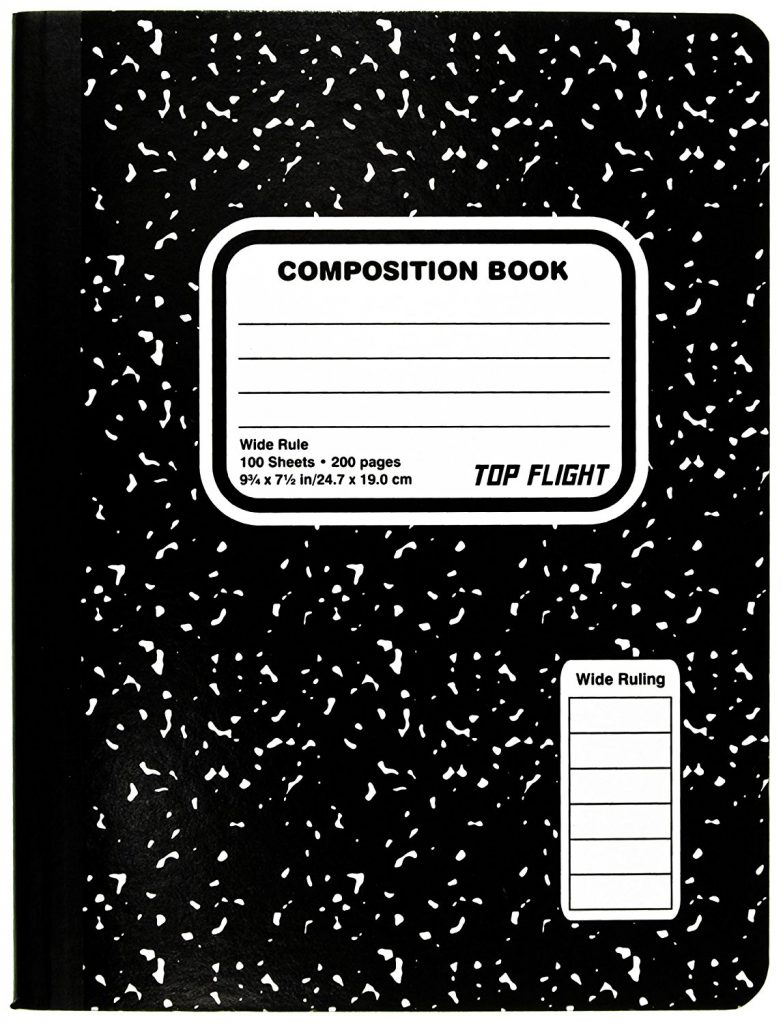 You will also need one of those big old metal clips, something like this…. 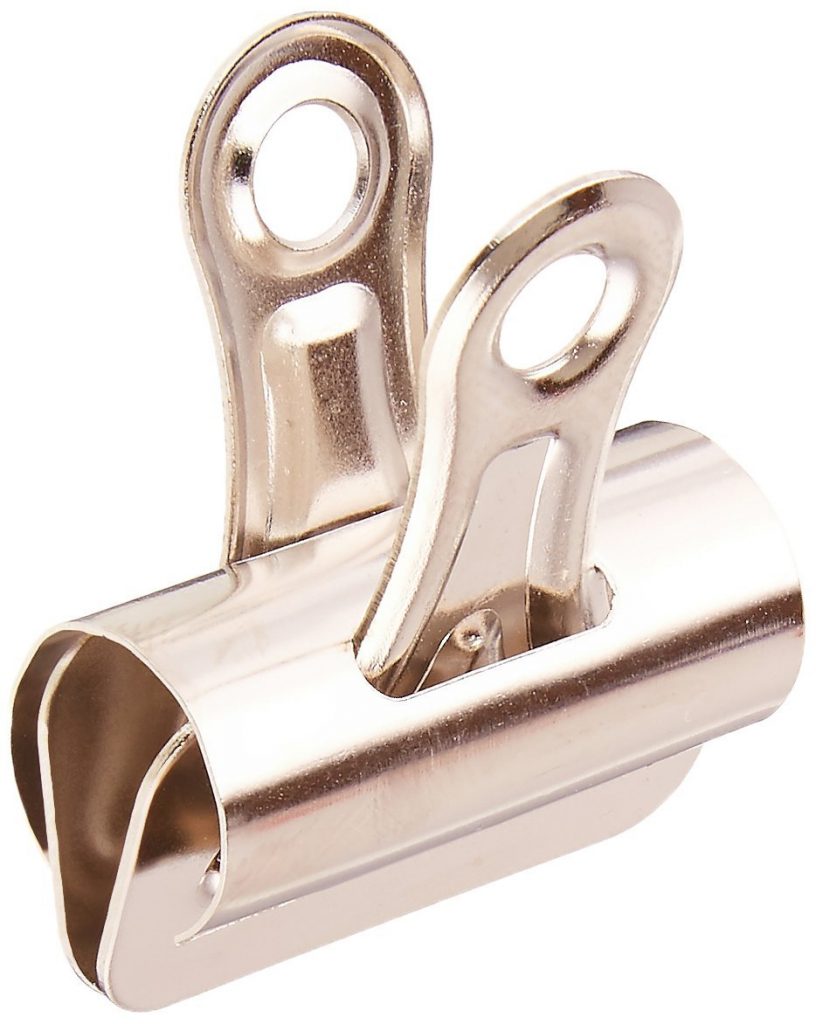 And you will need a pen, I am sure you know what a pen looks like.  The last things you need will be a bit more difficult to get a hold of.  You will need a few months of discipline and a willingness to be honest with yourself.  One thing you won’t need is much time, this should all take way less than 5 minutes a week.

Here is what you are going to do, Mondays are great for this as the weekend news cycle will have people raring to go.  So every Monday open your book and write down what ever event is going on that you are most upset about.  Also write down how you think it will effect your life and what bad things are going to happen to you or your friends due to it.  If you believe you have some ability to influence it, write that down too.

Now take the metal clip and clip that page to the front cover so when you open the book you can’t see it.  From now on at least every Monday make an entry, if something really upsets you during the week, make an entry.   The rules are you are not allowed to look at anything held by the clip and as soon as you make an entry, you clip it.  Do this for at least two months, three is better.

If this week you are still upset about the same thing as last week, go ahead and enter it again.  Stick to it, be honest with your entries and be willing to follow the rules, once something gets clipped, you can’t look at it again, at all, no peaking.

Set a date on your calendar either 8 or 12 weeks in the future.  When the big day comes, remove the clip and start reading on page one, read each page up to the current week.  Then ask yourself…

Many of you just got it and won’t even have to do the exercise now, some of you think I am a jackass here.  So humor me, take the challenge.  I’d love to see videos of people reading their books aloud 8-12 weeks from now!

Most people that read this article won’t be willing to do this, that is fine, but just know most of America is controlled with this constant cycle of nonsense.

So what is the alternative, it is something I call “proactive apathy”.

Anything else is simply being controlled by emotions generated by events you have no impact on.  The choice is yours, you can either be easily led and controlled or you can control your own, thoughts, actions and emotions.  Even if you think none of this applies to you, take the challenge, you have nothing to lose and it will teach you something about yourself.

P.S. – Why not bookmark this article and next time you see someone totally losing their shit about something that they won’t even remember in two weeks time, provide the link to them.