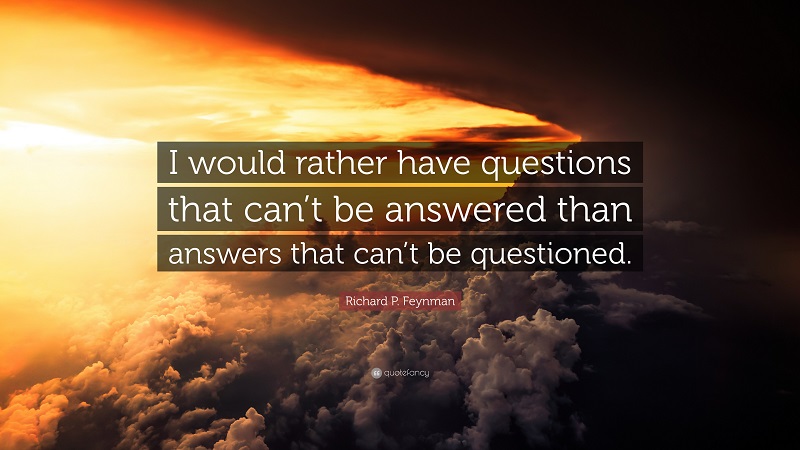 I have been trying to do this since March and have ramped it up hard in the last week, I have had no takers on this issue.  I am open to other points of debate but specifically here are 9 points of debate I want to have with any professional about hydroxychloroquine, (hereafter referred to as HCQ in this article) as it relates to CoVid and the prevention and treatment of it.

1. HCQ is safe and the claim it should only be used in a hospital is a blatant lie
2. HCQ is a zinc ionophore which means it gets zinc inside of human cells and this is known science
3. Zinc in the human cell disrupts viral replication of mRNA replicating viruses and this is known science
4. No RCT has included zinc as of 7-31-20
5. All negative RCTs overdosed patients and did not include zinc, most were in late stages of the illness when the lungs were already severely damaged
6. There are multiple positive studies that counter the negative studies
7. The existing studies are so flawed that it at least appears intentional (over dosing, late stage use and the omission of a critical component of care)
8. There is ample evidence to support the use of HCQ for covid treatment and prevention
9. Doctors should not be banned from prescribing HCQ for any use they feel would be of benefit to a patient

On full disclosure I am not a degree holding professional.  I admit this freely and my position is that as such if I am wrong I should lose this debate and do so badly.  However, so far every medical and scientific professional who has said I am wrong has also refused to debate me.  All say “since I have no credentials there is no point”.

Given I speak to and am trusted by about 250,000 people daily I find this to amount to ad hominem and a denial of reality.  However, this is not about me, this is about the truth and I feel public and open honest debate is important to science and medicine.  Hence any professional who is unwilling to debate my 9 points only due to my lack of credentials is offered two options…

I am not talking about a shouting match, I am not talking about a comment argument, I am talking about a well ordered professional debate.  A organized debate with a mutually agreed upon independent moderator conducted in an online live video format.  The terms will be agreed upon in advance, the subjects, time limits, response time, etc.  The debate will be 100% professional and with courtesy extended to both sides at all times.  Again if my lack of credentials is an obstacle for you I agree to simply facilitate this debate by finding you a professional with credentials or do this myself, either choice.

If you should chose to debate me I agree to do the following.  If you wish I will limit myself to only one page of pre planned notes, one side of one sheet of paper.  I will take notes during the debate as is customary but will rely on only one side of one sheet of paper for prepared notes.  My opponent is permitted to have as many notes as he or she wishes to use.  They may even look up data online during the debate and may have up to two assistants while engaged in the debate.  I however, will stand alone.

Additionally beyond the allotted time, I agree to give my opponent 30 additional minutes of time to be invoked at anytime other than to interrupt my time.  This time may be used in increments of as little as one minute though out the debate.

Additionally the primary positions I am taking can be heard in two videos, one here and the other here, giving you a chance to know the majority of my positions before engaging in the debate.

Also if you feel these contingencies are not necessary, you have the option to debate me with out them.  Basically I will engage in this fight with one hand tied behind my back if that is what it takes to get someone, anyone to step up and professionally defend these positions while being challenged on the facts.  It is that important to me that this happen.

Why I am Doing This

This is not a publicity stunt, this is not about me.  I feel claims are being made that are blatantly false, such as the claim that a drug used in millions of doses annually suddenly now needs to be “only used in a hospital”.  This does not track logically.  I find the shouting down of people challenging this to be a dangerous precedent to set in modern science and medicine.  It invokes images of the dark ages.

I find this odd and frightening!  Healthy rigorous debate is the foundation of science and medicine.  You can’t resolve an issue of this magnitude that is this politically charged with TV talking heads.  Professionals on either side should not be permitted to make unchallenged claims on something this important.  Since the media refuses to have professionals conduct this debate I offer to either do it or facilitate it.  What the reader should ask at this point are two questions…

Support for My Position

I have been saddened to see any doctor or scientist who speaks up on the pro side of this issue attacked, mocked and become the subject of character assassination.  However, I want to point to a professional that agrees with my positions, a man who is immune to such attacks.  His name is Harvey Risch, MD, PhD.  He is a professor at Yale and one of the most cited researchers on the planet. In fact his research has been cited 39,980 times in the research of other professionals.

As a researcher he has what is known as an h-index of 88.  That makes him one of the most respected people on the subject of infectious disease research in the world.   More on h-index here if you care to learn more about.

Dr. Risch has been in his profession for decades. He is not a political individual, he speaks 100% as a scientist on this issue.  He is on record multiple times such as here, here and here stating HCQ is both effective and safe for use.  I am not pointing to the opinion of Dr. Risch a proof that I am correct. I am simply stating that if a man of his level says this medication is safe and effective it certainly warrants rigorous open debate before we permit the media to say it is not.

Any party interested in my challenge can simply email me at jack@thesurvivalpodcast.com and please put TSPC in the subject line so you can be assured your email will not be filtered.  Let me know your professional background and if you would prefer to debate me directly or prefer to debate another professional.

Again this is not about me, I very much feel that this type of debate is important right now.

If anyone is upset by this challenge, I have to ask why?  When did it become okay in America to just shout down dissenting opinions, specifically in the world of science and medicine?  I find this again to be disturbing and dangerous.  If I am wrong in my positions I welcome well reasoned, logical arguments about them, so that I may correct them.  A quarter million listeners a day are given my opinions.  I strive to be accurate as that is a significant responsibility.

P.S. – Please forward this article to any professional who is speaking against the use of HCQ and or claims such use is unsafe.  Please forward this to any contacts you have in the media as well.  I feel this is a public debate we need to have and honestly I am shocked that there is even any opposition to such a debate occurring.  If no one ever agrees to answer this challenge which I have bent over backwards to be as accommodating as possible with, the reader should ask themselves why.  This is an instance where silence speaks volumes.