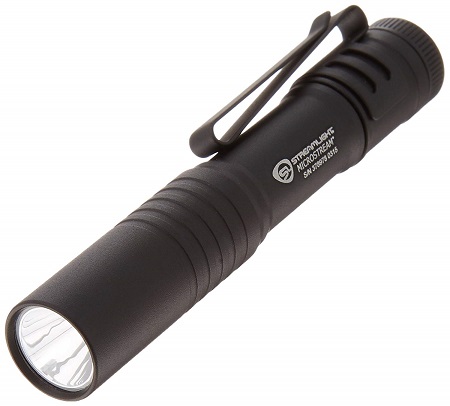 Special Note – As many of you know I have carried the two cell version of this light for almost as long as TSPC has existed, more than a decade.  The past few months I have carried this smaller version and I have to say I love it.  It does not have the longevity of its big brother but it has plenty.  I get right at one month out of a good AAA battery.  That is with nightly trips to put the birds away and typical use, finding keys, looking for crap under desks, etc.

So if you want to spend 12 bucks more for a plug in light go ahead but as my recharagable batteries are only a few feet from my desk I will stick to “rolling my own”, all because of what?  Standardization.