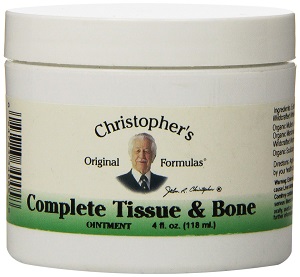 I have been recommending this highly on the air for a quite a few years at this point and have heard from dozens of you guys who have used it on abrasions, bruised ribs, twisted ankles, etc. with great results.  In fact I checked this morning (9-22-21) and over the past four years I have sold almost 4,000 jars of this stuff and have never had a single complaint, but I have had plenty of you guys rave about it.

P.S. – For some reason the label says to refrigerate this stuff.  I don’t, I never have and I have been using it and self made comfrey salves for half my life. Besides you don’t eat this stuff, right?  I have never noticed a problem with not refrigerating it or any salve and doing so makes it hard to spread.  Do as you will with this information but I have no plans to keep mine in the refrigerator.