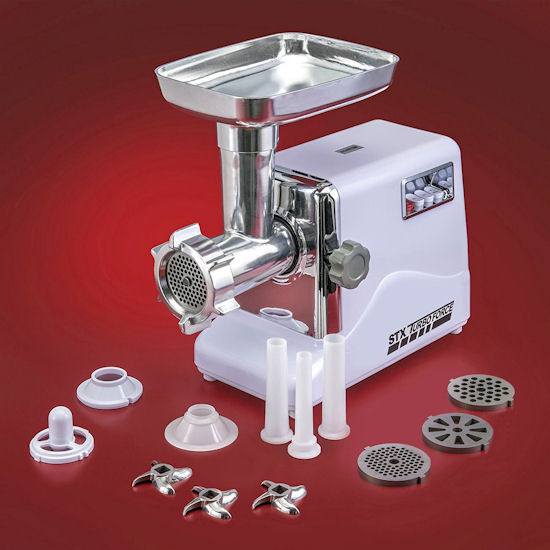 On another note we made about 20 lbs of sausage with this grinder using the sausage stuffer attachment.  Dorothy and I ended up getting pretty good at it, but was the last time I used a grinder, any grinder to stuff sausage.  I have now added the LEM 5 pound stuffer to our pantry.  The grinder worked fine as a but likely it took about 4 times as long as using a dedicated stuffer to do the job.