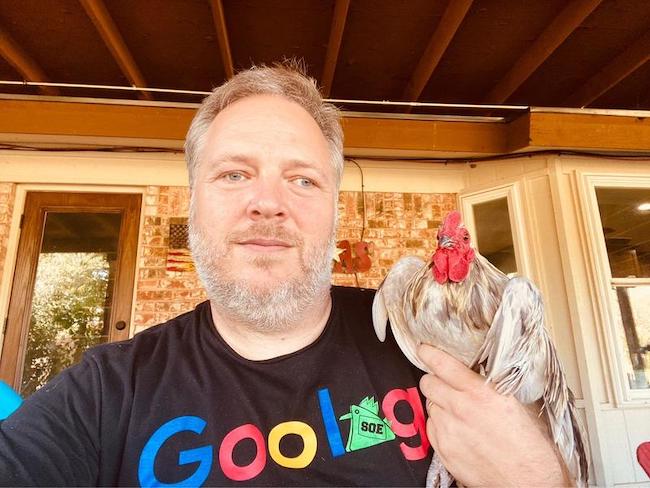 Jack Spirko is best know today as the host of The Survival Podcast.  The show has been running since 2008 and now has over 3,000 episodes available on all aspects of self-sufficiency, self-reliance, independence and personal liberty. 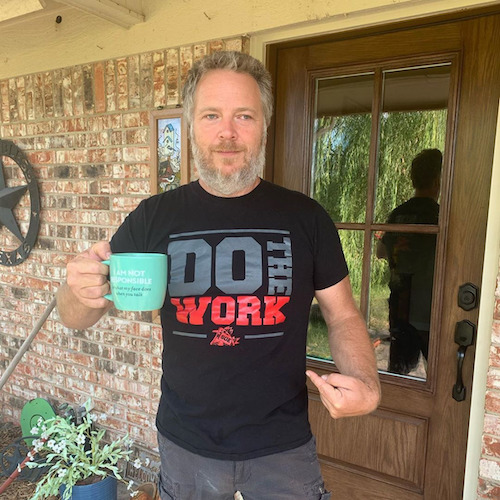 Spirko calls himself a Modern Survivalist and claims to have coined the phrase as well. His assertion is that all humans are at their core survivalists as they all seek to survive. Modern Survivalism differs from the conventional concept of survivalism in that it does not turn away from modern technology, rather it simply seeks to create redundancies for when technology fails.

Spirko has been called the face of the modern survival movement by media personality Judge Andrew Napalatono and has been featured in a variety of media including Fox News, The Glenn Beck Show and The Houston Chronicle.