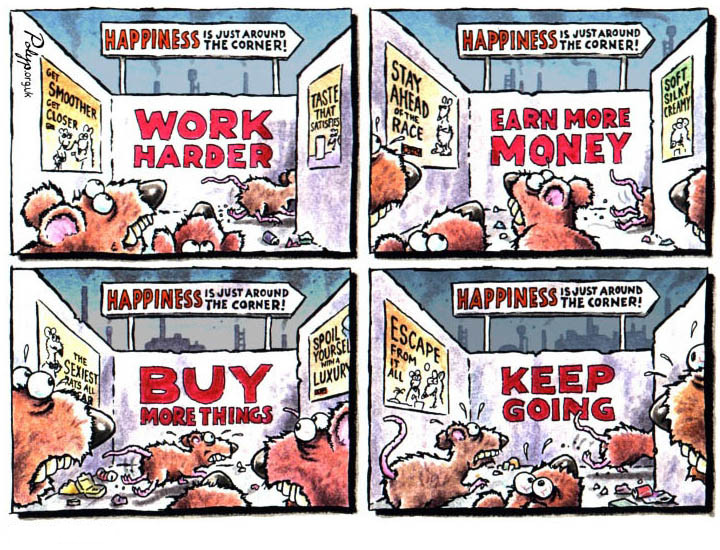 If you don’t design your life, a maze maker will design one for you.