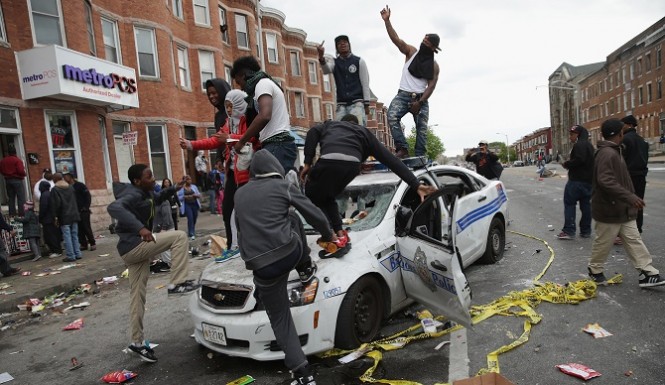 Imagine this in 25 Cities at One Time!

You have seen it on TV, riots in Greece and Spain over austerity.  Then right here in cities like Ferguson and Baltimore and frankly many others.  People in the streets looting, vandalizing, harming others, setting fires and worse.

Sadly I don’t think we are done yet.  I think we will see massive riots and I do think they will be racially motivated at least at first.  I realize that is something you are not supposed to say, but it is what I see coming.

I think the first few riots are just the beginning.  I feel the people in power know what is coming and see it as inevitable.   I might not go as far as to say they want it to happen, but I do believe they are already planning on how to use it for their own gains when it happens.