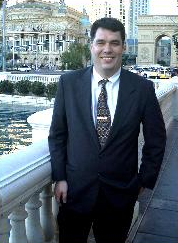 Special Note – If you don’t get over to Radios1234.com during or after this interview you are cheating yourself out of a HUGE range of resources that Steven Has Made Available to you that go along with an clarify many things in this episode.

Steven Harris returns to TSP this time to discuss radios and I mean everything radios for the common man. As is typical with Steven he did so much research that today’s show may come off like a college short course in emergency radio use.  Rather than say, “become a HAM”, Steven has taken the approach of radios for the rest of us.   Like those of us that don’t want to make radio part of our life, simply part of our preps.

Steve is always full of great ideas, knowledge and projects we can use to improve our personal energy independence and today is no exception. Today he covers generators with us in part two of a two part series.