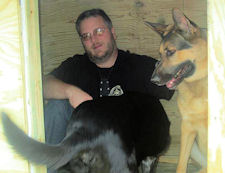 A Lot Has Changed Since We Moved From Arkansas.

Time for a good old fashioned chat with Jack style show today.  I am going to provide some more thoughts on the concept of an eco centric libertarian community.  I even have a name for it, PermaEthos, I’ll tell you about the name today.

I will also tell you about some projects I and Josiah have planned on the TSP homestead and some successes and failure thus far for the year.  Additionally I want to lay out a true vision for where TSP is headed.  Some things have become a lot more clear to me lately about the untapped potential of the TSP brand and community.