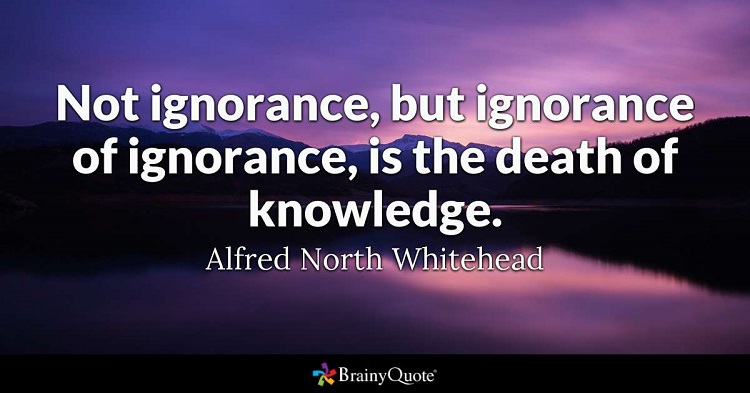 The year is almost over and it was one for the books in so many ways.  2020 will always be a memory point for anyone who lived though it while being old enough to understand the basics of what was going on.

Of course it is all about “the pandemic” which may be the least lethal pandemic in real deaths in recorded history by the way.  It was also a major assclown circus election year and that is still being disputed.  I expect to still be in dispute when Biden is no longer in office and off feeding seagulls ice cream in Florida by the way.

For me the real lessons of 2020 are not in these events but largely in how people responded to them.  I have to say my faith in humanity is at an all time low.  Don’t get me wrong there are still many wonderful and brave people that will continue to do many great things.  But 2020 has shown me the average person in the western world today is a willfully ignorant coward.

Much of what I share won’t be new today, but it will now move from the category of “theory” to that of confirmed, proven, logic derived fact.

Join Me Today To Discuss these 10 Takeaways from 2020